As race director of the Robin Hood Marathon Chris Sumner worked closely with Nottingham City Council and the race sponsors to build an event that Nottingham is rightly proud of. The Robin Hood Marathon is a unique and complex event which now features five different races on the same day. Excellent organisation and attention to detail has ensured that Nottingham’s residents and thousands of visitors to the city enjoy an annual event with an enviable reputation.

It’s always a pleasure working with Chris, his depth of knowledge is extensive, his organisational skills obsessive and his ability to deliver exactly what Mizuno needs always exceeds our expectations. In short he is exactly what you need to take the stress out of live events.

I fully endorse and recommend the services offerd by Racesolutions who over recent years have fully supported our CSR sporting program, delivering professional race organisation and support services on time, and to budget.

I highly recommend the services that Racesolutions can offer to event organisers. I have worked with Chris (Sumner) for 8 years now and I have found him to be highly inspirational, very efficient and more importantly, great fun to work with.

A key aspect of putting on a successful event is the relationship and trust you build with the various agencies, venues and authorities involved. We have over 30 years of experience  working with London Boroughs including Brent, Barnet, Hammersmith & Fulham, Richmond, Wandsworth and local authorities including Reading, Oxfordshire, Wokingham, West Berkshire and Nottingham City Council. We have worked with football stadiums including Wembley Stadium, Stamford Bridge, Madejski Stadium, Allianze Park and Kassam Stadium and high profile venues such as Holme Pierrepont, Dorney Lake, Bisham Abbey, Highclear House, Wasing Park, Bramham Park and The Royal Parks.

Chris Sumner founded Racesolutions in March 2013 after leaving Sweatshop (Brasher Leisure Limited) where he ran the Events Division. Between 2003 & 2013 Chris built two of the largest and most respected mass participation road races in the country, the then Experian Robin Hood Marathon (now sponsored by Ikano) and the Mizuno Reading Half Marathon (now sponsored by Sage). He took these two problematic local events and built them into the high profile mass participations races they are today. 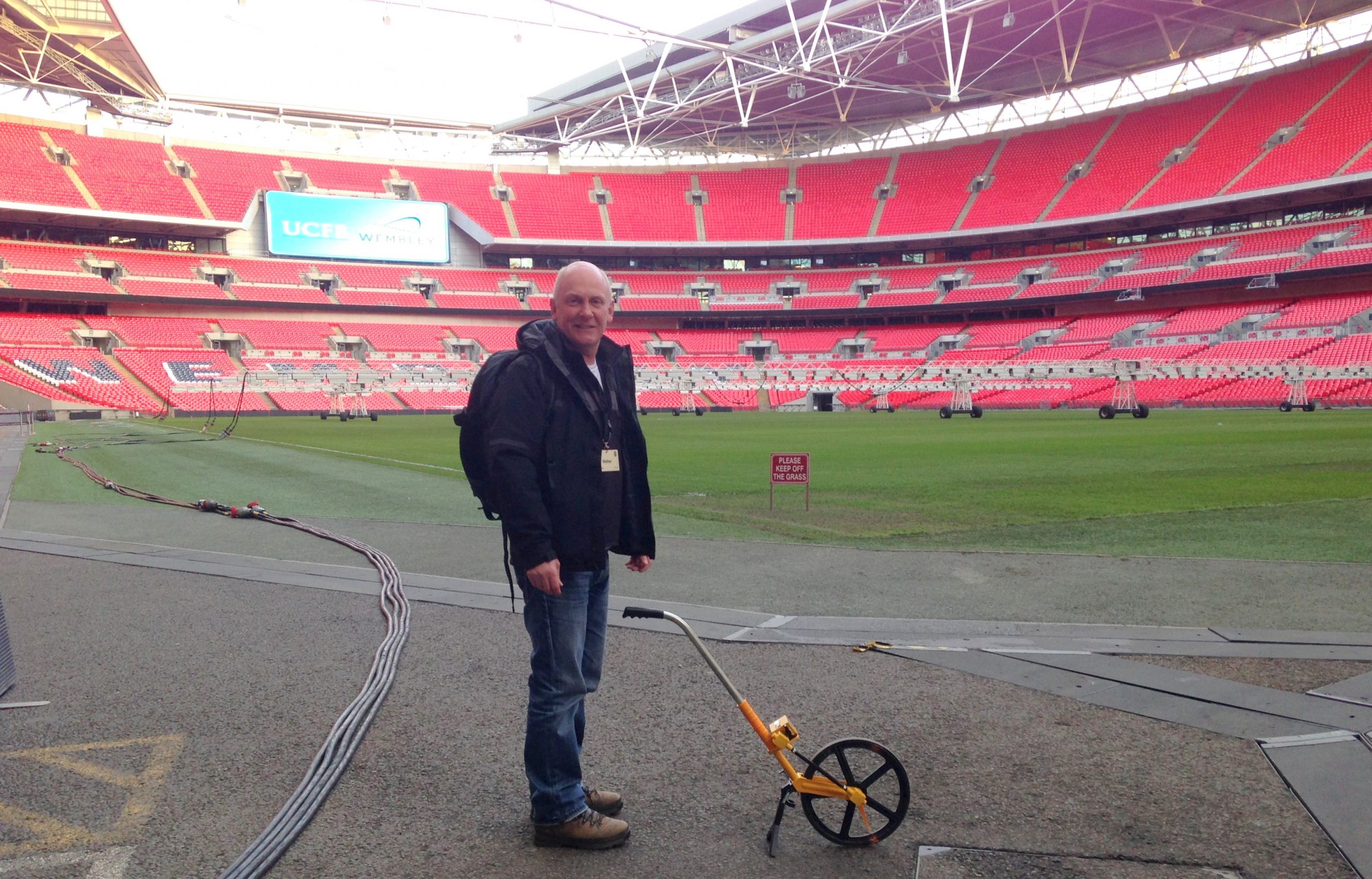